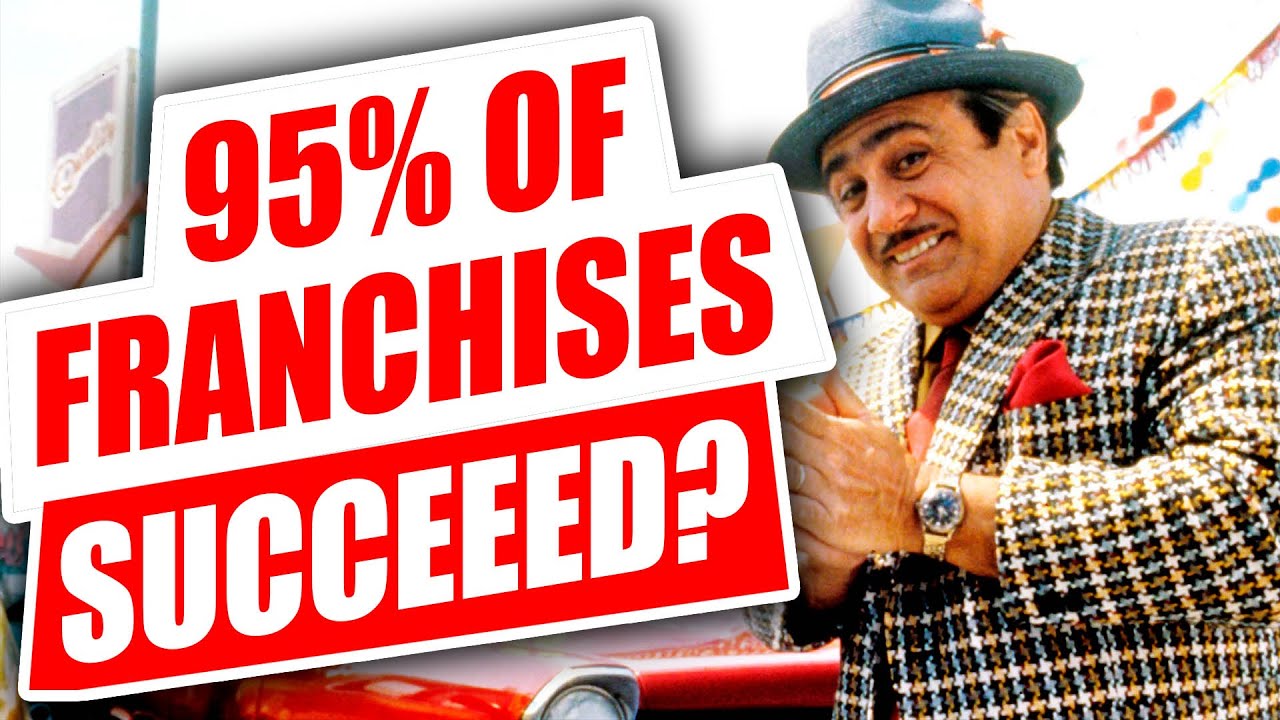 There is no shortage of exaggeration in franchising.
If you have been exploring franchises for any period of time you have likely come across this little gem:

“According to statistics from the U.S. Department of Commerce, less than 5% of franchise outlets fail annually”

Wow – so if I buy a franchise I have more than a 95% chance of success – what am I waiting for? take my money!!

And that statistic is on hundreds of websites, used by salespeople, brokers, consultants and even franchisors for no other reason but to create a false sense of security in the buyer. Now I will show you today why that statistic is wrong and where it came from later in the video. For now let’s do a quick Google for that statement and see who comes up.

I am only going to click on actual franchise companies to demonstrate how easily these inaccurate statistics make their way into the public and how unless you do your research you can be misled.

So here is our search , the first company that comes up is Protein House franchising. Using a completely inaccurate and misleading statistic to sell franchises.

Next up a company called Pro-Lift Doors, using this completely inaccurate and misleading success statistic to sell franchises.

Chronic Tacos – same statistic. And look at the number of locations Chronic has this isn’t some small operation this is a franchisor with many units that certainly should know better.

And that was just one wording variation of that statistic you can change the words slightly and get hundreds of other websites using the same stat worded differently.

Now the problem from a legal perspective is if a franchisor gets one or several unhappy franchisees they could potentially argue in court the entire premise for them buying the franchise was based on these false statistics provided by the franchisor. Anyone using this statistic to sell franchises is literally putting themselves in potential legal danger, in addition to lying to their prospective franchisees.

If you use a statistic as a validation tool to take hundreds of thousands of dollars from a buyer you had best verify the statistic before you use it.

But where did this 95% success rate for franchises come from in the first place? Well the funny thing is anyone who has been in franchising for longer than 10 minutes knows “the statistic” as we refer to it is false. In fact whenever any true franchise experts see or hear it we give the big eye roll. It’s just staggering that it is still used.

So back in the 80’s – yes way back in the 1980’s The United States Department of Commerce contacted approximately 2,000 franchisees. Of that group many did not respond as it was voluntary, begging the question if your franchise was failing would you care to take the time to complete a Government survey? Likely not.

So we don’t even have a tightly controlled study to begin with, we have a deeply flawed “survey” that was never intended to validate franchising….. but only 5% of respondents claimed to have failed. Over time that statistic became inverted by the sales people in franchising and became the 95% success rate. So not a study but a survey, completely voluntary, and absolutely inaccurate AND……almost 40 years old.

But salespeople being as creative as they are they banged the heck out of this statistic for years. Variations of that 5% franchise failure rate and 95% success rate permeated the landscape for over 2 decades. It became so pervasive that the IFA (International Franchising Association) had to send a formal letter in 2005.

Taken from the letter:

“Of particular concern is information claiming that the success rate of franchised establishments is much greater than that of independent small businesses. Many years ago, the U.S. Department of Commerce conducted studies about franchising which presented such statistics. That information is no longer valid. The agency stopped conducting such studies in 1987”

So you know things have gotten crazy when the Industry own group tells you to lay off.

Now that letter went out in 2005, 12 years ago and yet today we still have franchise salespeople, franchisors, brokers and “consultants” using it with impunity.

Don’t forget to like and subscribe and if you need help searching and researching franchise opportunities our consultations are always free. Thanks for watching 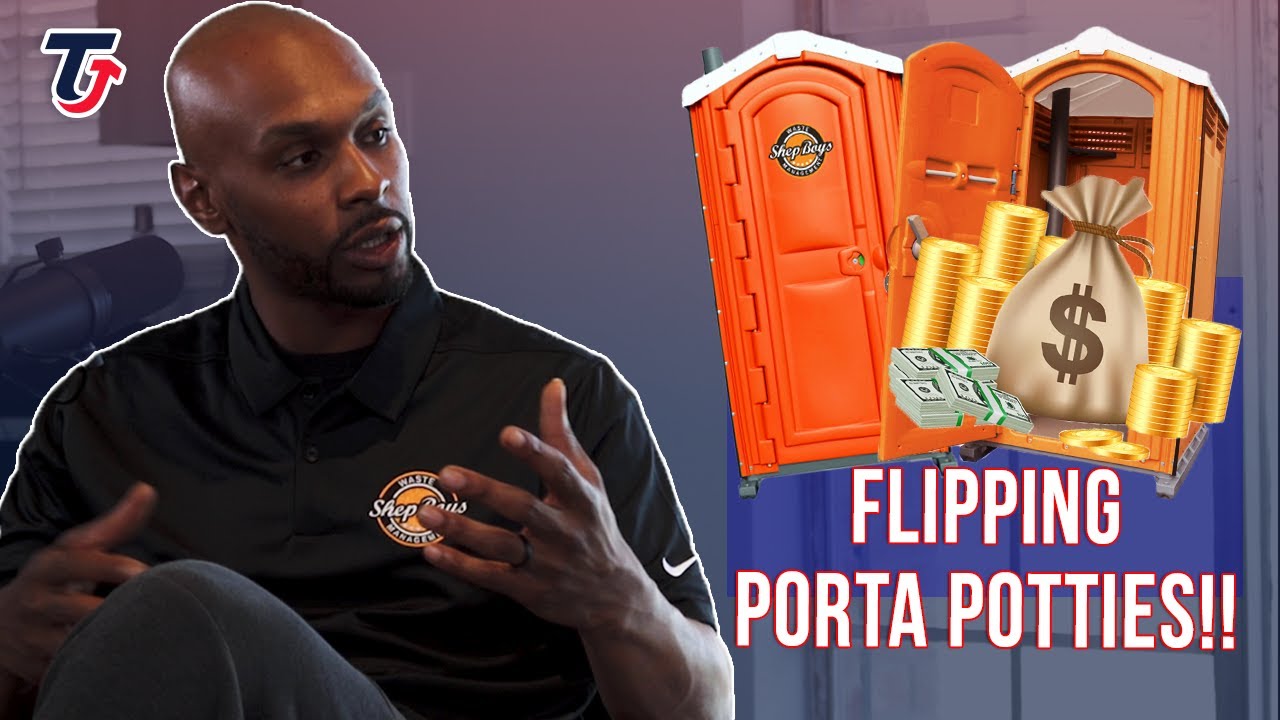 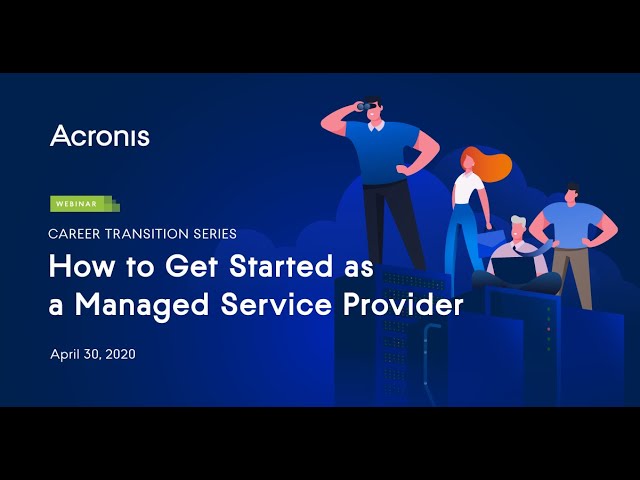 Transitioning to a career in the IT managed services industry can be daunting in the best of times. In this presentation, you’ll hear from established MSP experts as they share advice from their decades of experience, recommend top industry resources, and dive into the knowledge and skillsets that will help get your new job off… 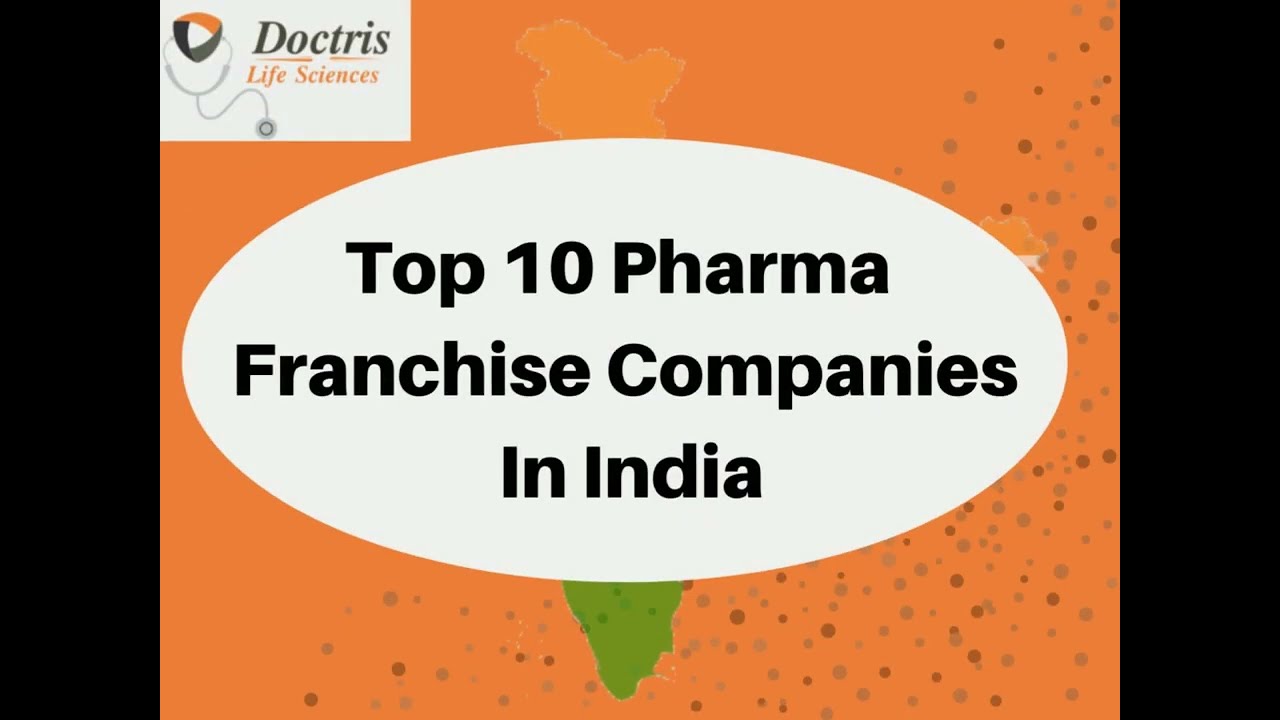 Find out the list of Top 10 Pharma Franchise Companies In India, these are among the top pharmaceuticals company that offer affordbale services and highest range of quality medicines around the nation. Know More: https://www.doctrislifesciences.com/top-10-pharma-franchise-companies-in-india/ Source

No comments to show.